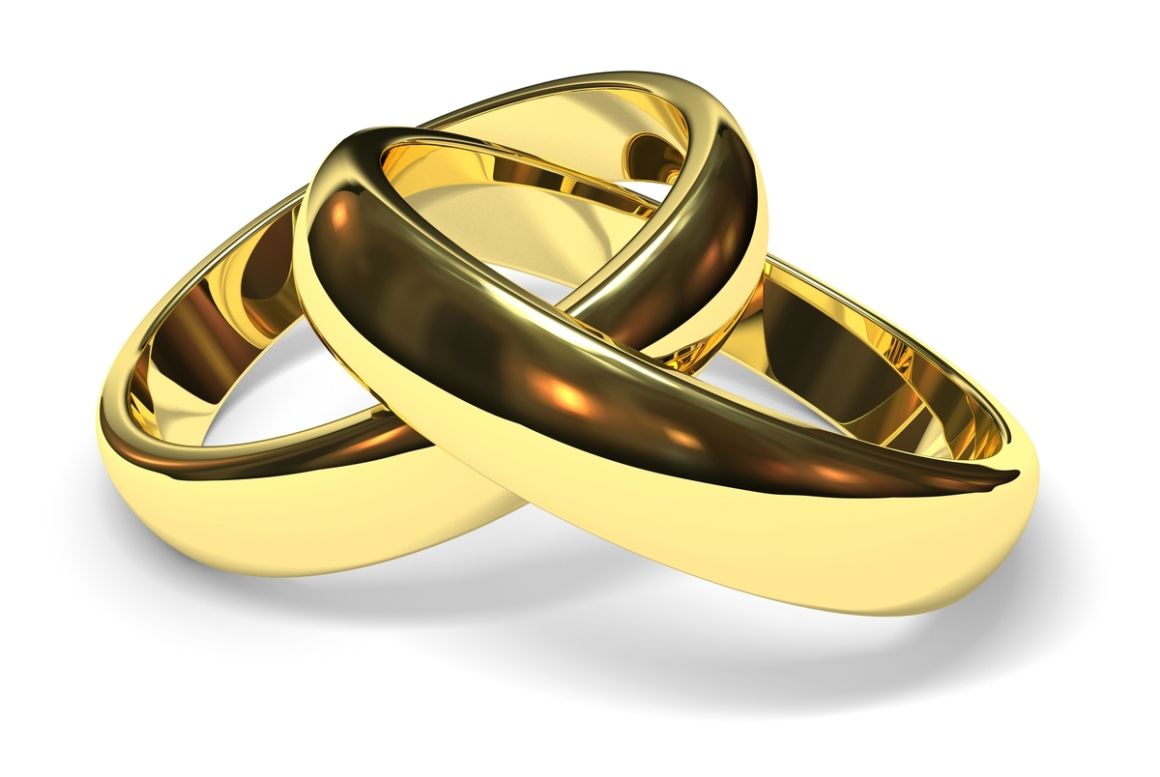 Vigour Times’ recent article entitled “Here’s Why Married Couples Might Want To Sign A Postnuptial Agreement” looks at the situations that might prompt a couple to prepare a postnuptial agreement.

For example, married couples may need to adjust a pre-nup they signed before they were married. They want to make certain the new terms are based on the things that have occurred since that time.

Changes in marital dynamics can trigger a change in the terms of a pre-nup. For instance, couples may not have thought that one spouse would begin to earn a lot more than the other or that, as the marriage endured over time, greater trust grew between the partners.

A post-nup may also come into play when a couple is thinking about divorce but still trying to work things out. According to the Centers for Disease Control and Prevention, over 10 years as many as 43% of first marriages can fail.

Because divorcing sooner rather than later could be more advantageous to one of the spouses, their agreement may say the marriage ended as of the date of the post-nup for purposes of calculating alimony and property division, should efforts to repair a marriage be unsuccessful.

There are circumstances when a post-nup is needed to work around state laws to allow one spouse to leave the other one less than what is required by state law.

Many people don’t know that once they’re married, state law usually gives their spouse a minimum percentage of the estate, even if the deceased spouse tried to leave it to someone else. One example of this is where a person in a second marriage wants to leave all their assets to children from a previous marriage.

Ask an experienced estate planning attorney to make sure the plan is consistent with the estate documents, especially as to trusts.

There also may be external forces, such as a future change in wealth that trigger a post-nup. For instance, in the event of a potential inheritance, for example, an heir — or the relatives leaving the assets — may insist on a post-nup, so the wealth will stay on their side of the family and not be included in any possible divorce negotiations.

How Can Beneficiary Designations Wreck My Estate Plan?

When Do I File a Tax Return for an Estate?

What Is a Transfer on Death Deed?