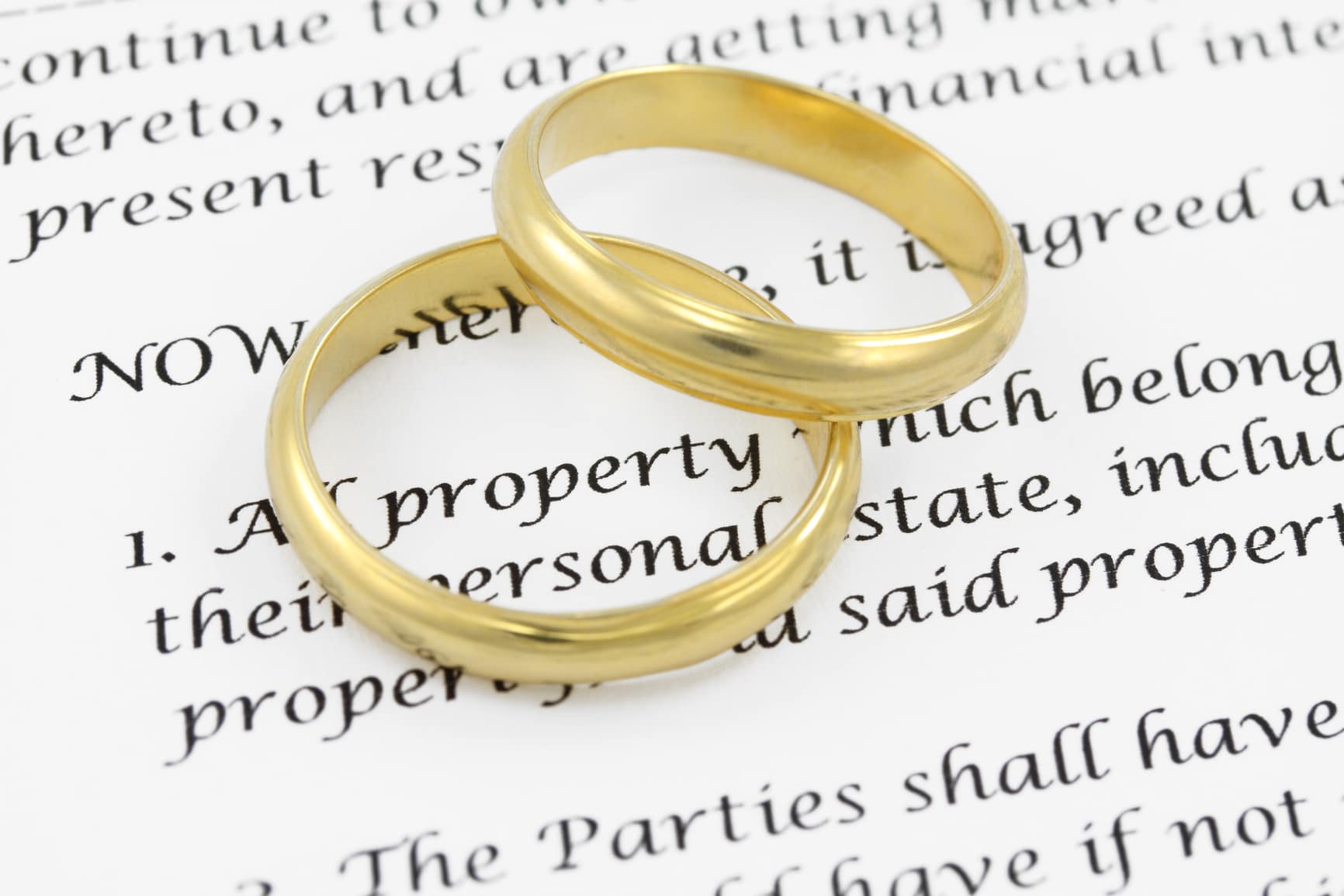 On Wednesday, Food Network host Valerie Bertinelli filed a 13-page petition to bifurcate her marital status from financial issues in her divorce from Tom Vitale, according to court records obtained by PEOPLE. The court documents note that Bertinelli is looking for “an early and separate trial on the issue of validity of Premarital Agreement,” says MSN’s recent article entitled “Valerie Bertinelli Requests Separate Trial to Validate Prenup in Divorce from Tom Vitale.”

If the petition is granted by the judge, it would mean the former couple can’t move forward with divorce proceedings until the court determines the validity of the premarital agreement. Bertinelli’s request argues that granting this bifurcation could “assist the parties to achieve settlement of remaining issues.”

The former “One Day at a Time” actress is requesting a separate trial from any other outstanding issues regarding the divorce — a move she’s made after Vitale asked to be awarded $50,000 per month in spousal support and $200,000 in legal fees in early July, according to the records.

Bertinelli’s request claims that their 2010 premarital agreement contains a “waiver of temporary and permanent spousal support.”

Valerie’s husband of more than 10 years tried to block her from requesting spousal support and also challenged the validity of their prenuptial agreement itself.

Six months after legally separating in November, Bertinelli filed for divorce from Vitale in May.

She cited “irreconcilable differences” as the reason for the dissolution of their marriage.

In June, the actress appeared on the Today show with Hoda Kotb and got emotional when asked if she ever wanted to look for love again. She said, “Oh, God no.”

“Because of the challenges that I’m going through right now, because divorce sucks. I can’t imagine ever trusting anyone again to let into my life. So, I have some trust issues that I’m sure I’m going to have to get past,” Bertinelli added.

The Hot in Cleveland star has also posted TikTok videos in which she mentions divorce. In May, she posted a video with the caption, “Divorce sucks.” In another May video, she shared a video of herself giving what appeared to be relationship advice to fans.

“When someone shows you who they are, believe them the very first time. Don’t try to fix anything. Don’t try to change them. It’s not your job,” she said.

How Does Social Security Benefits Work in My Estate Planning?

Why Is a Will So Important?

Giving to My Favorite Charity in Estate Plan