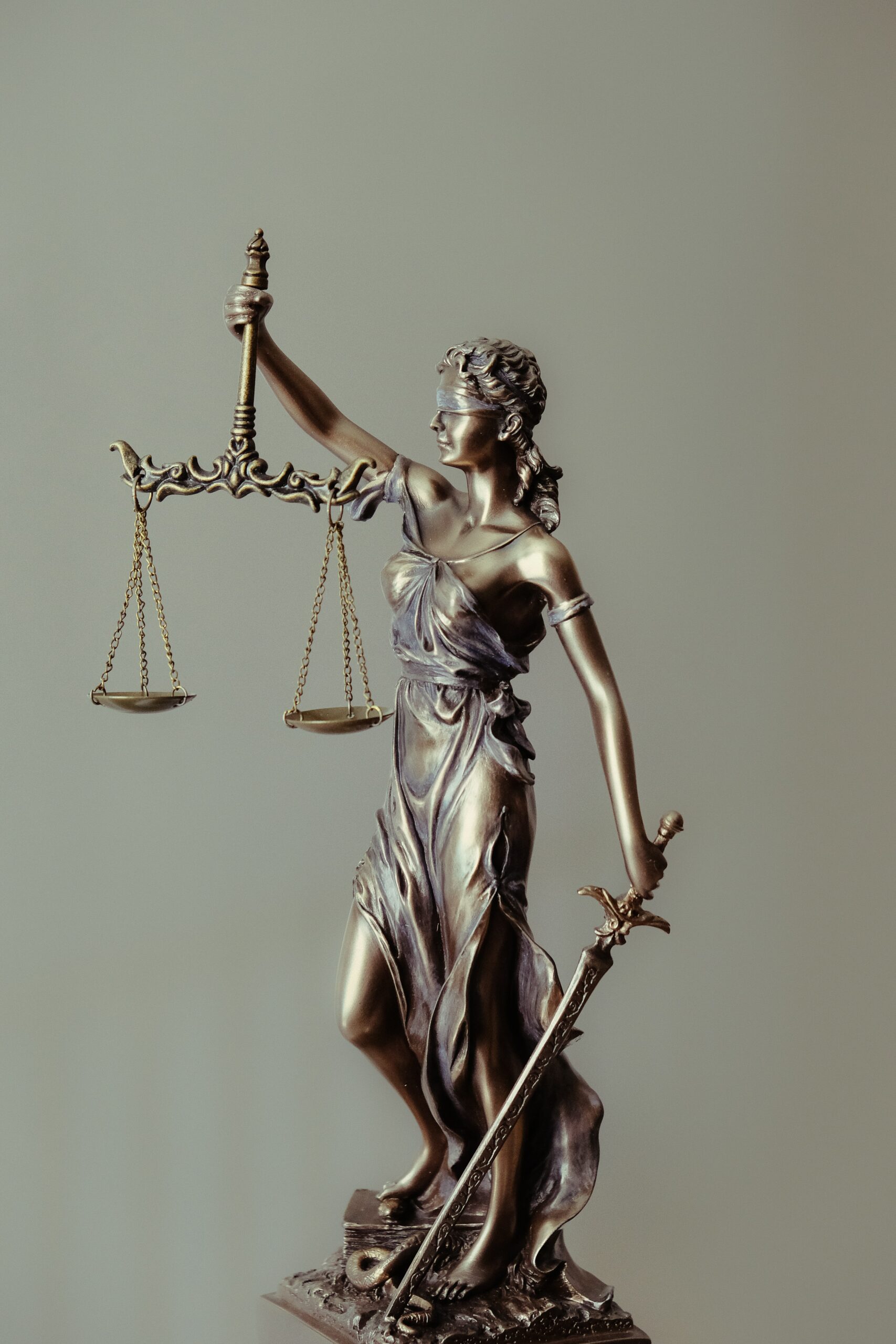 Country music legend Naomi Judd, who died in April, named her husband Larry Strickland as executor of her estate. She was married to Strickland for 33 years. According to court documents, he’ll have “full authority and discretion” over her estate and won’t need to have the “approval of any court” or permission from any beneficiary.

The Los Angeles Times’ recent article entitled “Naomi Judd reportedly left daughters Wynonna and Ashley out of her final will” says that the 76-year-old Judd prepared the will on Nov. 20, 2017.

The will also provides that Strickland is entitled to receive compensation for his executor duties and that he would be reimbursed for legal fees, disbursements and other “reasonable expenses” in the administration of Judd’s estate. Judd‘s brother-in-law, Reginald Strickland, and Wiatr & Associates President Daniel Kris Wiatr will serve as the estate’s co-executors.

Reports say that Wynonna isn’t happy with her mother’s will and “believes she was a major force behind her mother’s success.”

Naomi died from suicide on April 30— a day before she and her daughter Wynonna, known as “The Judds,” were to be inducted into the Country Music Hall of Fame.

The daughters teamed up in their grief to tearfully accept the Hall of Fame honor for their late mother.

Wynonna later decided to tour despite her mother’s death. She enlisted some major stars to join her on the road.

In May, Ashley revealed that her mother had used a firearm and said she found her mother’s body when she was visiting her mom’s Tennessee home.

“Our mother couldn’t hang on to be recognized by her peers. That is the level of catastrophe of what was going on inside of her,” she told ABC’s Diane Sawyer. “Because the barrier between the regard in which they held her couldn’t penetrate into her heart and the lie the disease told her was so convincing.”

The Judds were known for songs including “Why Not Me,” “Love Can Build a Bridge” and “Mama He’s Crazy.”

Do I Qualify as an Eligible Designated Beneficiary under the SECURE Act?

Your Estate Plan Needs to Be Customized

Is it Better to Have a Living Will or a Living Trust?