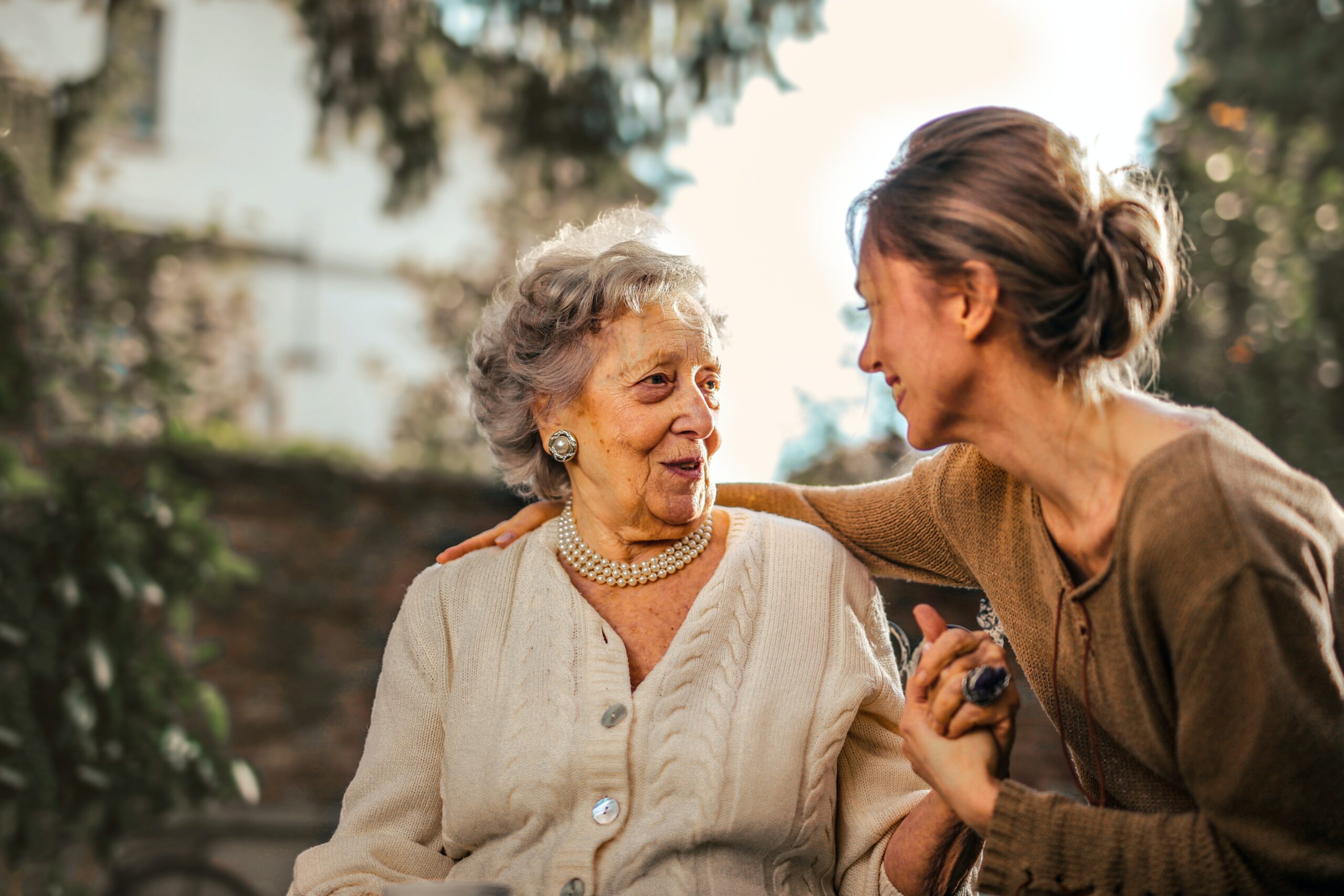 Several critical estate planning documents give another person—known as an agent or personal representative—the legal right to act on another person’s behalf. They include wills, trusts, powers of attorney and advance health care directives, as described in a recent article titled “The nomination of trustees, executors and agents” from Lake County Record-Bee.

Your will is only activated after you die. The will and executor then have to be approved by the court. Many people think being named as an executor confers instant authority, but this is not true. Only when the will has been deemed valid by the court, does the executor have the power to act on behalf of the decedent.

After death, the court is petitioned for a court order appointing the executor and then letters testamentary are signed by the appointed executor. An executor then becomes active as an officer of the court with a fiduciary duty to act as personal representative of the decedent’s estate.

If the named person declines to serve, the will should have a secondary person named as executor, who can then request the appointment be validated by the court. Others can petition the court to be appointed. However, it is best to name two people of your choice in your will.

A trust is a separate legal entity with a trustee who is in charge of the trust and its assets. If a revocable will is created, the trustee is usually the same person who has the trust created, also known as the grantor. For an irrevocable trust, the trustee is someone other than the grantor. The appointment does not become official until the appointment is accepted, usually through signing a document or by the successor trustee taking action on behalf of the trust.

Just as an executor might not accept their role, a trustee can decide not to accept the nomination. However, once they do, they have a fiduciary duty to put the well-being of the trust first and manage it properly. You can’t accept the role and then walk away without serious consequences.

Powers of attorney are used while a person is living. The power of attorney’s effective date depends upon what kind of POA it is. A durable power of attorney is effective the moment it is signed. A springing POA sets forth terms upon which the POA becomes active, usually incapacity. The challenge with a Springing POA is that approval by the court may be required, usually with proof from a treating physician concerning the person’s condition.

Similarly, the health care power of attorney appoints a person who acts on behalf of another as their agent for health issues. They can decline the position. However, once they agree to take on the position, they are responsible for their actions.

If the POAs decline to serve and there is no secondary person named, or if all named POAs decline to serve, the family will need to apply for a conservatorship (also known as guardianship). This is a lengthy and expensive process requiring a thorough investigation of the situation and the person who needs representation. It can be contested if the person does not want to give up their independence, or by family members who feel it is not needed.

These are commonly used terms in estate planning. However, they are not always understood clearly. Your estate planning attorney will be able to address specific responsibilities and requirements, since every state has laws and appointments vary by state.

What If Grandma Didn’t Have a Will and Died from COVID-19?

Planning for Long-Term Care Before It’s Too Late

What is a Life Estate?