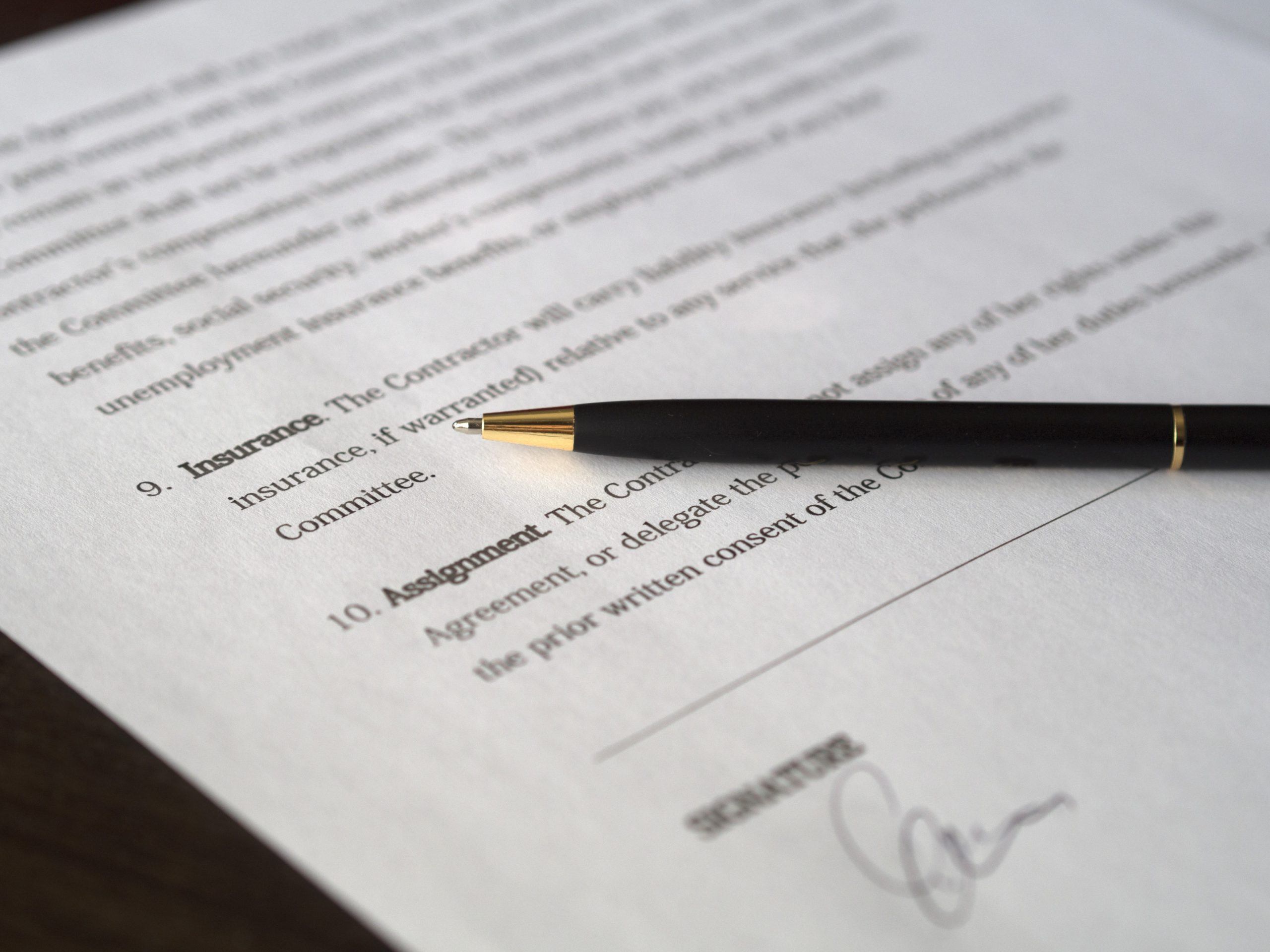 However, Investopedia’s article from last summer, “5 Surprising Hazards of Being an Executor,” explains that the person named as an executor isn’t required to accept the appointment. Prior to agreeing to act as an executor, you should know some of the hazards that can result, as well as how you can address some of these potential issues, so that being an executor can run smoothly.

Being an executor can be a challenge, but somebody must do it. If that person’s you, be sure to know what you’re getting into before you agree to act as an executor.

Reference: Investopedia (June 25, 2019) “5 Surprising Hazards of Being an Executor”

How Is the Inheritance Tax on My Estate Paid?

What Assets Should Be Considered when Planning Estate?