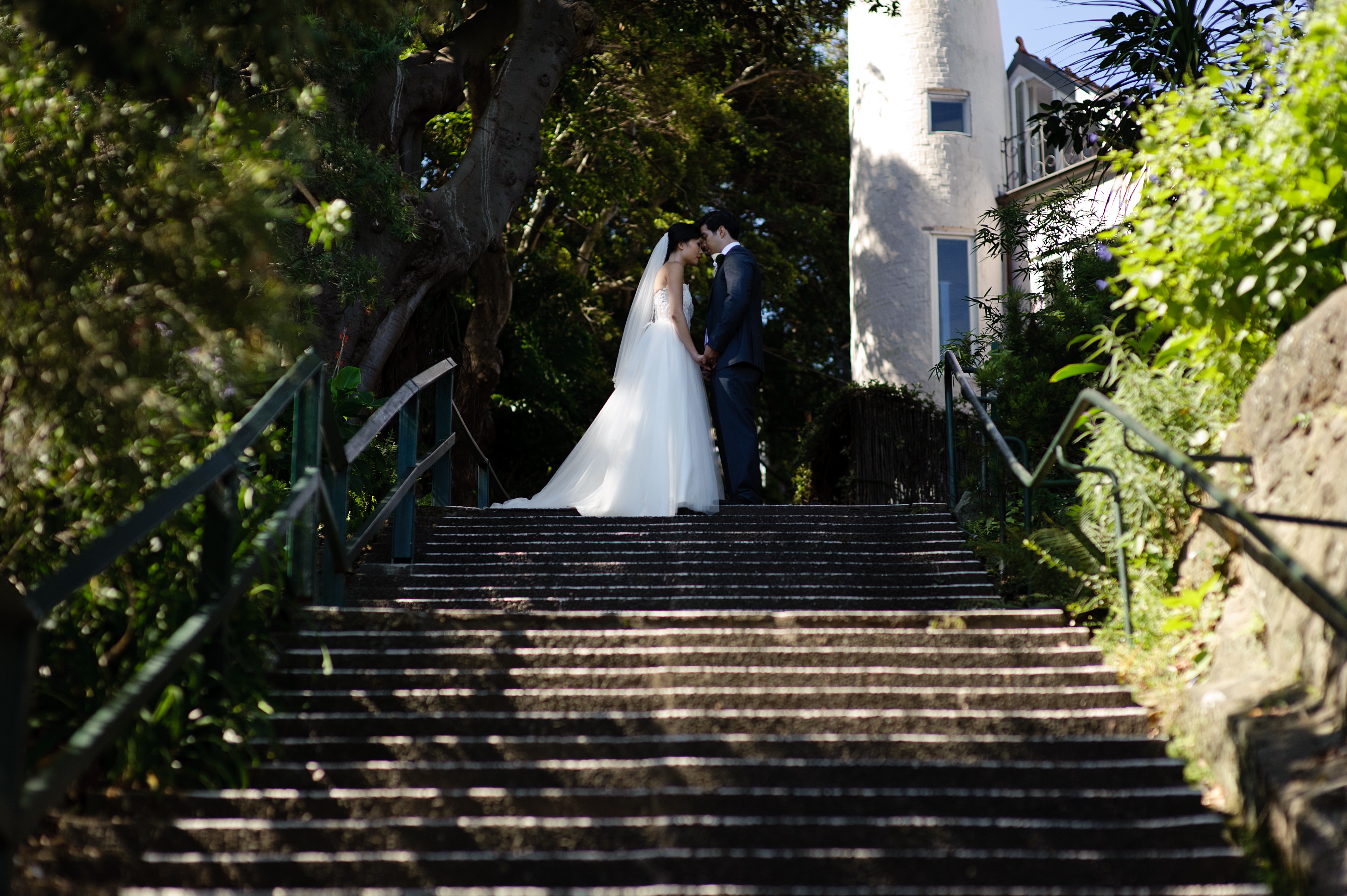 A good add-on to that sentence is something like, “provided that it is kept separate from marital assets.” To say it another way, when an inheritance or any other exempt asset (like a premarital asset) is “commingled” with marital assets, it can lose its exempt status.

Trust Advisor’s recent article asks, “Do I Have To Divide The Inheritance I Received During My Marriage?” As the article explains, this is the basic rule, but it’s not iron-clad.

A few courts say that an inheritance was exempt, even when it was left for only a short time in a joint account. This can happen after a parent’s death. The proceeds of a life insurance policy that an adult child beneficiary receives, are put into the family account to save time in a stressful situation. You may be too distraught to deal with this issue when the insurance check arrives, so you or your spouse might deposit it into a joint account. However, in one case, the wife took the check and opened an investment account with the money. That insurance money deposited in the investment account was never touched, but the wife still wanted half of it when the couple divorced a few years later. However, in that case, the judge ruled that the proceeds from the insurance policy were the husband’s separate property.

The law generally says that assets exempt from equitable distribution (like insurance proceeds) may become subject to equitable distribution, if the recipient intends them to become marital assets. The comingling of these assets with marital assets may make them subject to a division in a divorce. However, if there’s no intent for the assets to become martial property, the assets may remain the recipient spouse’s property.

Be sure to speak with your estate planning attorney about the specific laws in your state. If there is a hint of trouble in the marriage, it might be wiser to simply open a new account for the inheritance.

Reference: Trust Advisor (October 29, 2019) “Do I Have To Divide The Inheritance I Received During My Marriage?”

What Happens If a Trust Is Invalid?

How Important Is It to have Long-Term Care Insurance?

Can You Be Forced to Inherit a Timeshare?