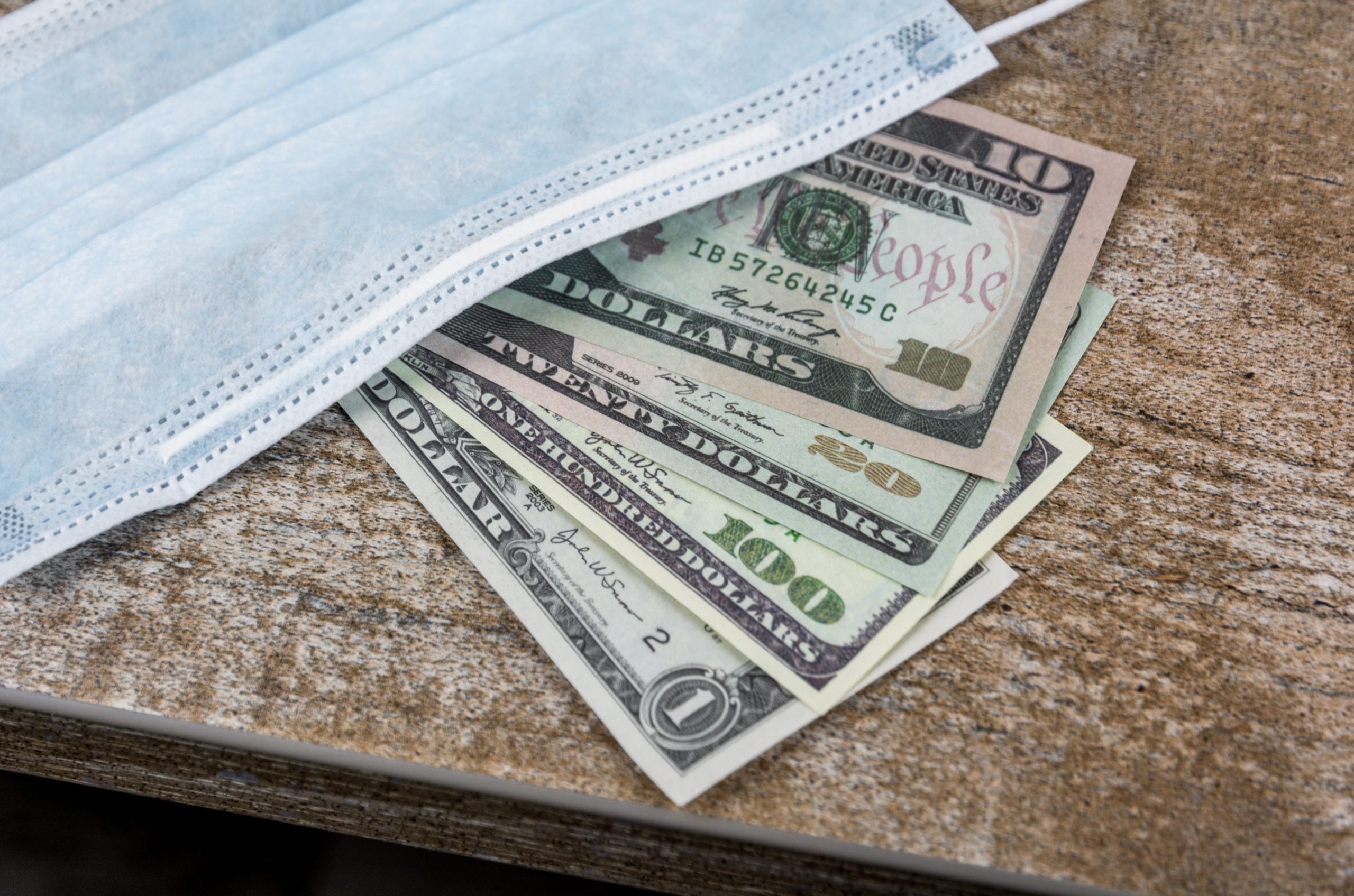 For generations, the tax code has been a public policy tool, used to encourage people to save for retirement and what used to be called “old age.” However, the coronavirus pandemic has created financial emergencies for so many households that lawmakers have responded by making it easier to tap these accounts. The article “Should You Tap Retirement Funds in a Crisis? Increasingly, People Say Yes” from The Wall Street Journal asks if this is really a good idea.

This shift in thinking actually coincides with trends that began to emerge before the last recession. People were living and working longer. Unemployment and career changes later in life were becoming more commonplace, and fewer and fewer people devoted four decades to working for a single employer, before retiring with an employer-funded pension.

For those who have been affected by the economic downturns of the coronavirus, withdrawals up to $100,000 from retirement savings accounts are now allowed, with no early-withdrawal penalty. That includes IRAs (Individual Retirement Accounts) or employment-linked 401(k) plans. In addition, $100,000 may be borrowed from 401(k) plans.

Americans are not alone in this. Australia and Malaysia are also allowing citizens to take money from retirement accounts.

Lawmakers are hoping that putting money into pockets now may help households prevent foreclosures, evictions and bankruptcies, with less of an impact on government spending. With trillions in retirement accounts in the U.S., these accounts are where legislators frequently look when resources are threatened.

However, there’s a tradeoff. If you take out money from accounts that have lost value because of the market’s volatility, those losses are not likely to be recouped. And if money is taken out and not replaced when the world returns to work, there will be less money during retirement. Not only will you miss out on the money you took out, but on the return, it might have made through years of tax-advantaged investments.

The danger is that if retirement accounts are widely seen as accessible and necessary now, a return to saving for retirement or the possibility of putting money back into these accounts when the economy returns to normal may not happen.

IRA and 401(k) accounts began to supplant pensions in the 1970s as a way to encourage people to save for retirement, by deferring income tax on money that was saved. By the end of 2019, IRAs and 401(k) types of accounts held about $20 trillion in the US.

Boston College’s Center for Retirement Research has estimated that even before the coronavirus, early withdrawals were reducing retirement accounts by a quarter over 30 years, taking into account the lost returns on savings that were no longer in the accounts. For many people, taking retirement funds now may be their only choice, but the risk to their financial future and retirement is very real.

Some Estate Planning Actions for 2020