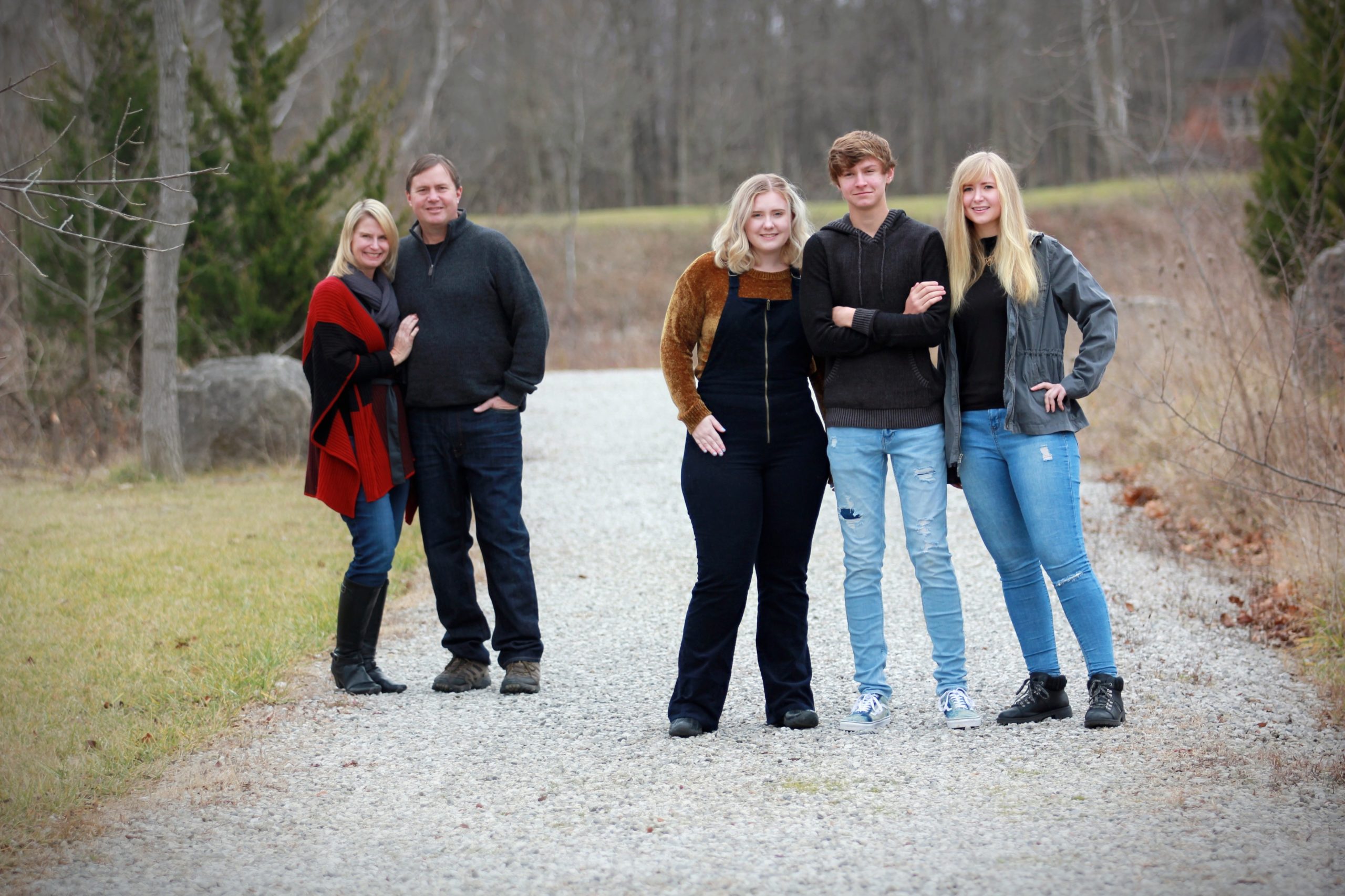 A report from wealth manager United Income says that about $36 trillion will transfer from one generation to the next over the next 30 years. The pace of bequests has already begun to increase. Americans inherited $427 billion in 2016, the most recent data available, an increase by 119% from 1989—and that’s with an adjustment for inflation.

That’s good news for boomers, says the article “Boomers are Thriving on an ‘Unprecedented’ $9 Trillion Inheritance” from Bloomberg. This unprecedented amount of wealth is equal to nearly two times the size of the U.S.’s GDP and is expected to be gifted to heirs and charities over the next few decades.

The study, which relied upon Federal Reserve and academic data, shows that from 1989 to 2016 American households inherited more than $8.5 trillion. The average age of recipients increased by ten years to 51. Today, more than a quarter of bequests go to adults 61 and older.

That means inheritances are being used for retirement and medical bills, rather than college funds.

Inheritances are part of the wealth gap between generations. Americans younger than age 50 held just 16% of all investable assets in 2016, down from 31% in 1989, according to the Survey of Consumer Finances from the Federal Reserve.

Age inequality is most dramatic, when the oldest and youngest adults are compared. In 1989, the median household age 65-75 held nearly eight times more wealth than families headed by 25-35-year-olds. However, by 2016, the median baby boomer had close to thirteen times more wealth than the typical millennial. These numbers come from an analysis by the St. Louis Federal Reserve Bank.

As more Americans live longer without the safety net of a company-provided pension, the data suggests they are living more frugally to make sure their assets last. As a result, more Americans are dying without spending all their savings.

What Happens If Trust Not Funded

Is Estate Planning Affected by Property in Two States?

Problems Created When No Will Is Available