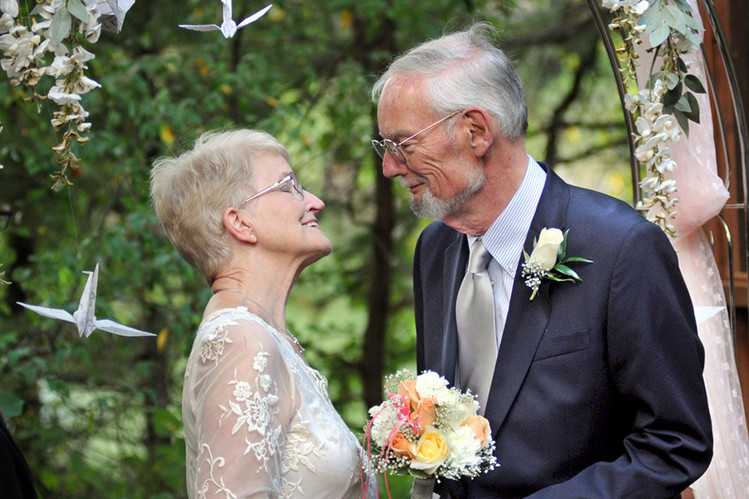 A “prenup” can spell out which expenses will belong to each individual and which will be for the couple. In addition, a prenup can state where marital assets will go in case of death or divorce, says FedWeek’s recent article entitled “A Prenup May Be Prudent for Later-Life Marriages.”

Sometimes the word “contract” is used rather than “agreement,” as in “prenuptial contract.”

An agreement made during marriage, rather than before, is known as a “postnuptial,” “post-marital,” or “marital” agreement.

For a prenup to be valid, each party should seek the advice of an attorney. These attorneys should be independent of each other, so one attorney shouldn’t represent both parties. The agreement should fully disclose each spouse-to-be assets and liabilities.

Here are some reasons that some people want a prenup:

To implement a prenup, don’t wait until the last minute.

Some prenups have been ruled invalid by the courts, when one spouse appears to have pressured the other to sign the contract right before the wedding.

Why Shouldn’t I Wait to Draft my Will?

How Do I Do the Most with My Inheritance?

Does My Estate Plan Need an Audit?