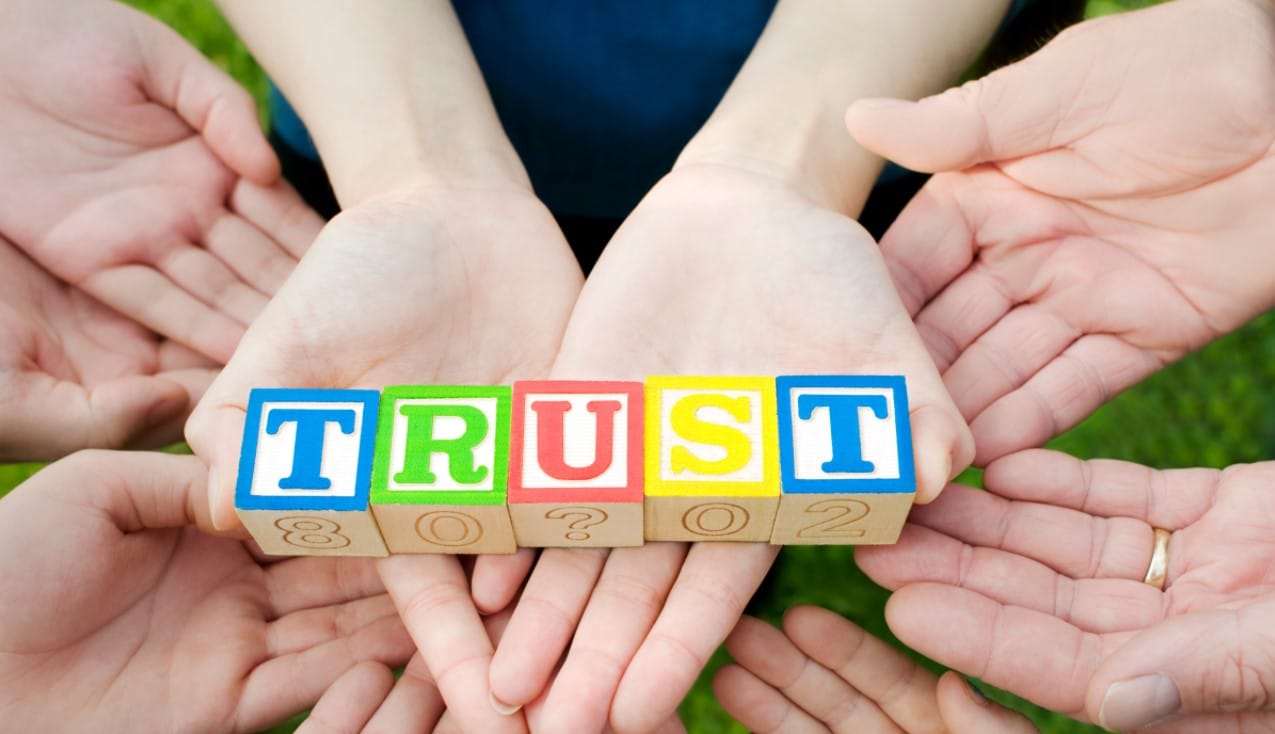 A charitable lead trust is usually implemented after other basics are done, such as your will, powers of attorney and health care directive, says Tri City Business News’ recent article entitled “Charitable lead trusts do good while reducing estate taxes.”

A charitable lead trust is a separate, standalone trust.

Let’s say there’s a married couple with some extra money who want to benefit a charity. The couple has an attorney draft a Charitable Lead Trust (CLT). The terms of the trust say that, for the lifetime of the couple (or the surviving spouse), the CLT will annually pay 5% of the trust to a qualified charity. At the death of the surviving spouse, the money left in the trust will go to the couple’s children. This is called a “split-interest” gift, where a portion of the gift to the trust goes to charity and a portion will ultimately go to the children.

The current interest rate is used to actuarially set the amount of the gift going to the children, which the parents will use to file a gift tax return.

With a few exceptions, there’s no tax assessed on a gift like that. It’s just required by law to report gifts that size to the IRS.

In a low interest rate environment, the calculated (the actuarially determined) amount going to the children will appear to be lower. However, the actual amount could be much higher, based on the performance of the assets in the trust.

Neither the parents nor the children get anything from the trust during the parents’ lifetime. In that way, it’s like a will where nothing goes to the children until the deaths of the parents. What makes a charitable lead trust attractive is the added ability to give to charity and engage in potential wealth transfer tax mitigation.

In addition, a charitable lead trust has another benefit: it potentially provides a consistent and reliable stream of income to your favorite charity for years to come. As such, in addition to acting as a legallysanctioned wealth transfer technique, it provides a wonderful benefit to worthy organizations.

Do You Need a Revocable or an Irrevocable Trust?