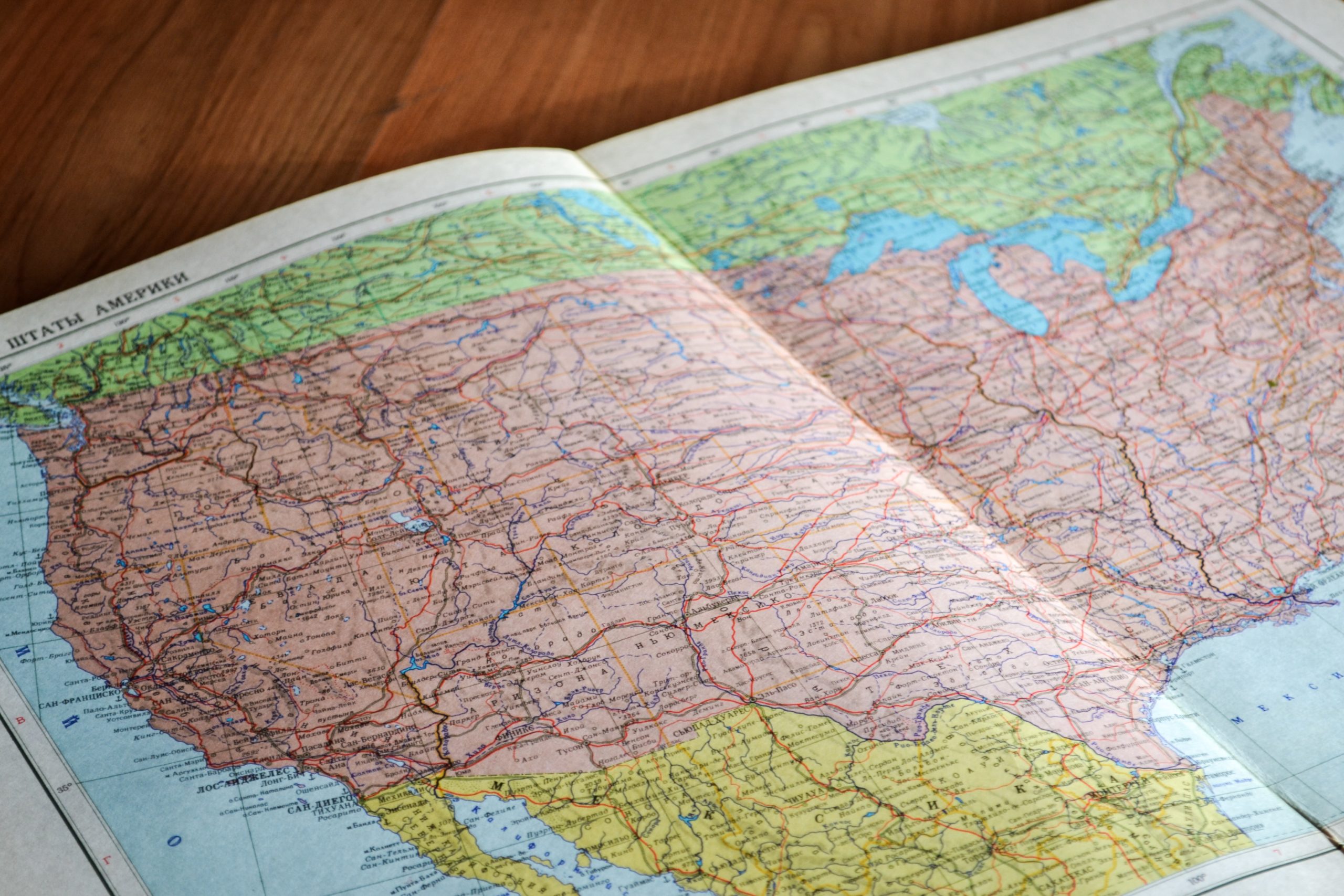 When the current health crisis finally passes, many people will have spent time considering what they want to do with their remaining years. That may include relocating. For some people, taxes are a real reason to move to a new state, but some states are more tax-friendly than others, says the article “Best States to Die In…For Taxes” from Tucson.com.

Here are the six states with inheritance taxes: Iowa, Kentucky, Maryland, Nebraska, New Jersey, and Pennsylvania. The good news is that spouses are exempted from having to pay any inheritance taxes, and in New Jersey, it also applies to domestic partners. In some states, children and grandchildren are exempted, but not in Nebraska or Pennsylvania.

For people who live in Nebraska, immediate relatives must pay a 1% tax on inheritance amounts that are more than $40,000. In Pennsylvania, tax rates start at 4.5% for children and lineal heirs. Nebraska has the highest top inheritance tax rate of all the estates, at 18%. The others range from 10% to 16%.

Each state has certain exemptions, based on the amount of the inheritance and the heir’s relationship to the deceased. If you receive an inheritance from someone who lives in one of the inheritance tax states, speak with an estate planning attorney, so that you know what tax is due. State law categorizes heirs into types for the purposes of assigning exemptions and tax rates, and these vary by state.

The worst state to die in from an inheritance tax and estate tax perspective is Maryland, which imposes a 16% tax on inheritances above $5 million for persons who died in calendar year 2019. Until recently, New Jersey had a scaled estate tax that ranged from 0.8% to 16.0% on estates over $675,000, but the state no longer imposes any estate tax on the estate of decedents, who die on or after January 1, 2018.

Many inheritances pass through to spouses and children. The exemptions are generally fairly generous, so many people may not run into this issue with estate or inheritance taxes. However, if your estate includes a home within an expensive real estate market, your family may be in for some surprise taxes.

Meet with an estate planning attorney to learn what your state’s estate and inheritance tax rates are, and plan for the future. If you are in a high tax state, relocating may not be a bad idea. Your heirs will appreciate your planning.

What States Make You Pay an Inheritance Tax?

What Taxes Have to Be Paid When Someone Dies?