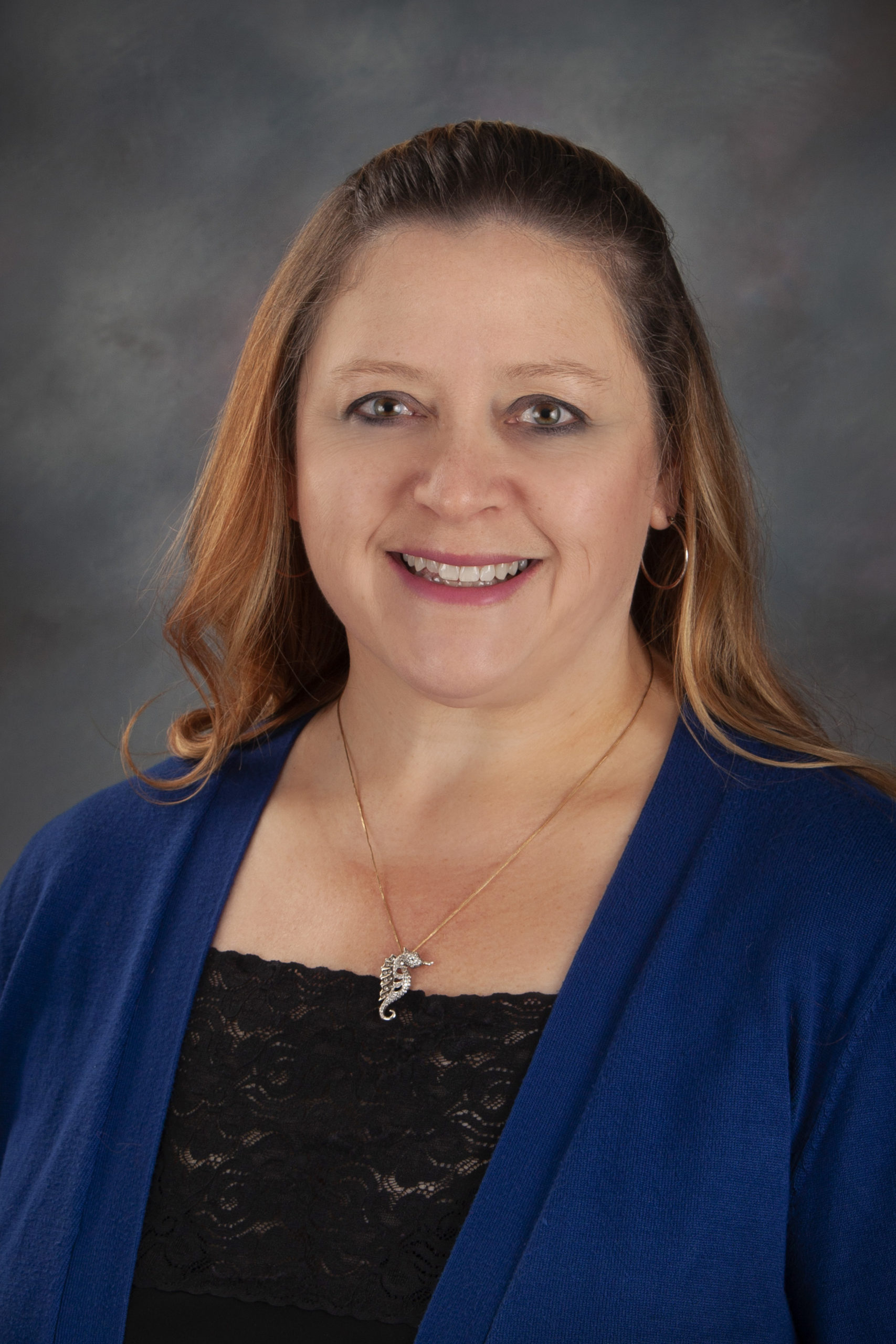 Afton Basden earned her Associate’s Degree and a Paralegal Certificate from the University of Alaska, Anchorage in 2002 and has worked as a paralegal since that time in various offices. Afton has been in her current position since 2008, and assists attorneys with probate and trust administrations, estate planning, real estate matters and business entity planning.

Afton has been a life-long military dependent and grew up primarily in Alaska and Germany. She met her husband, Cecil, while he was stationed at Elmendorf Air Force Base in Anchorage, Alaska, and the Air Force eventually brought the family to Minot, North Dakota in 2002. Cecil and Afton have two children, Christopher and Allison, two black labs, and a cat. In their spare time during the summers, the family enjoys camping in their RV as much as possible.