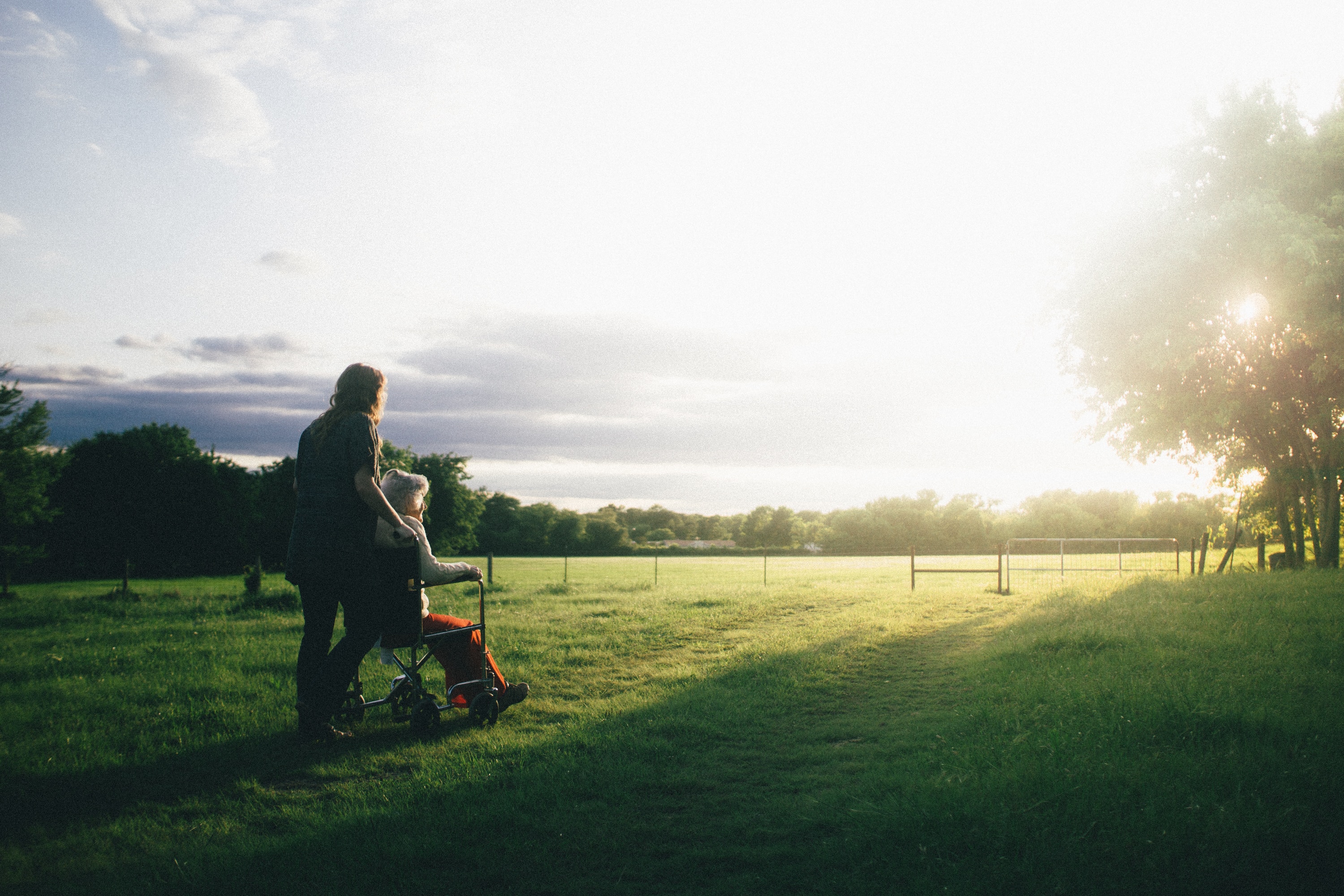 Think Advisor’s article, “Long-Term Caregiving Realities Hit Home for Boomers” says that study participants responded that they’d be willing to do these things to provide care for a loved one:

The study also found that boomers are becoming more aware of the likelihood they’ll require retirement care, and are willing to discuss the issue. This group believed that an adult would start to need physical care or assistance at age 70 or older.

About 45% of study participants thought they’d need long-term care at some point. That number is an increase from 36% in 2013. A total of 66% of them reported that they’d had detailed conversations about how they wanted to receive long-term care. Slightly more than half said they’d had detailed conversations about how to pay for care.

Even so, about 30% of boomers in the study who were caregivers said they still had to use some retirement savings to pay for health care expenses, compared with 19% of those without caregiving responsibilities.

The U.S. Census Bureau says that older Americans are projected to outnumber children for the first time in U.S. history by 2035. This raises the question of who’ll care for the aging population.

It was no surprise that the study found that women were likelier than men to have caregiving experience. 62% of current or former caregivers among study participants were women and 38% were men. A total of 68% of those with caregiving experience said they knew about long-term care insurance, compared with 59% without such experience.

Experienced caregivers were also more likely than inexperienced boomers to have made preparations for their death. This includes communicating funeral preferences (49% vs. 41%), identifying where they wanted to be buried or cremated (51% vs. 37%) and maintaining an up-to-date estate plan (45% vs. 38%).

What Should My Estate Plan Include?

How Do I Avoid the Three Biggest Estate Planning Mistakes?

What Estate Planning Documents Should I Have when I Retire?