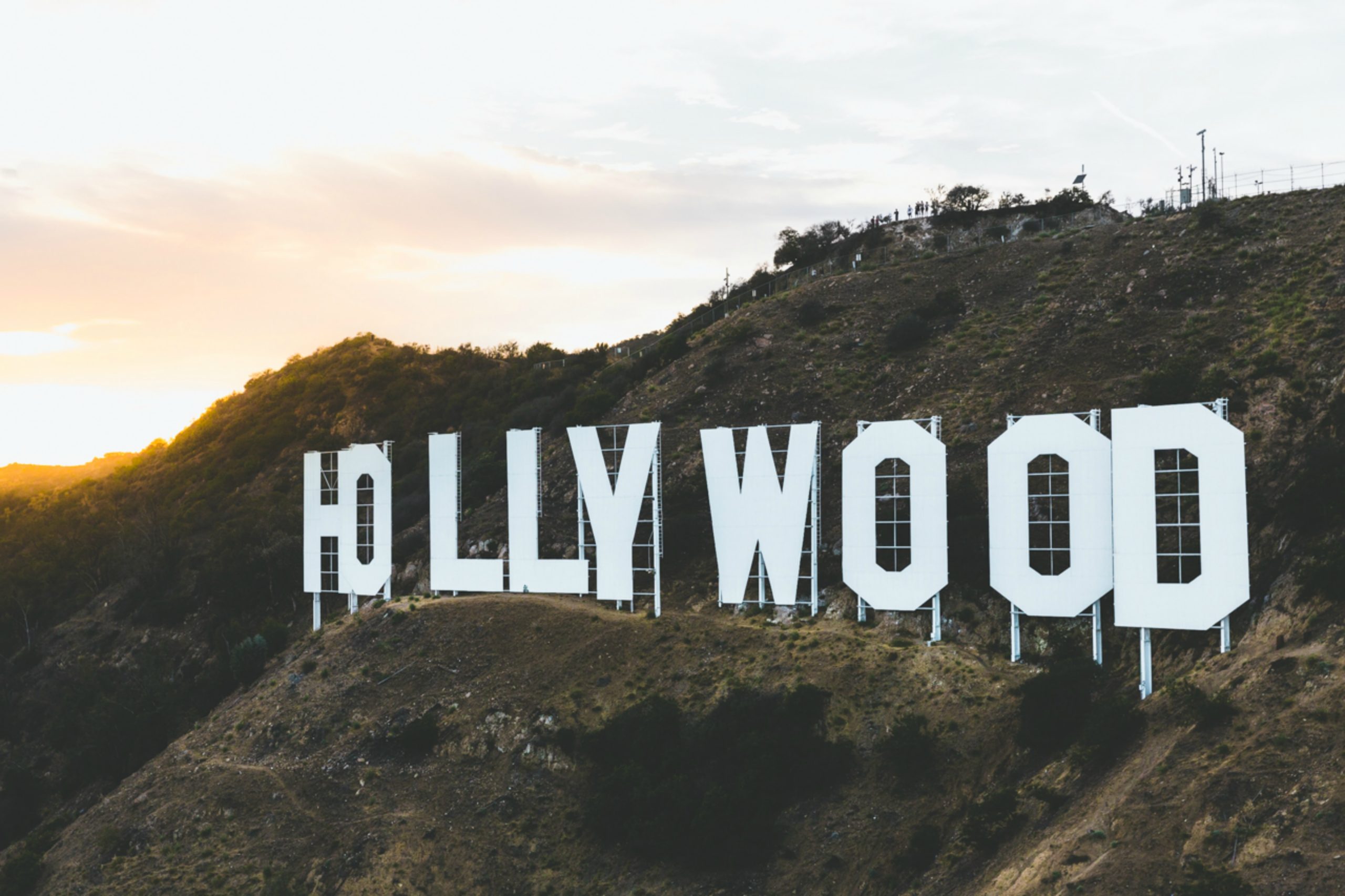 The estate planning of these celebrities show the importance of proper estate planning, before it is too late. Wills and trusts that are created or changed after someone is diagnosed with Alzheimer’s disease, dementia, or similar conditions are more apt to be challenged in court.

How Do I Find a Good Estate Planning Attorney?

How Much can You Inherit and Not Pay Taxes?

What Power Does an Executor Have?