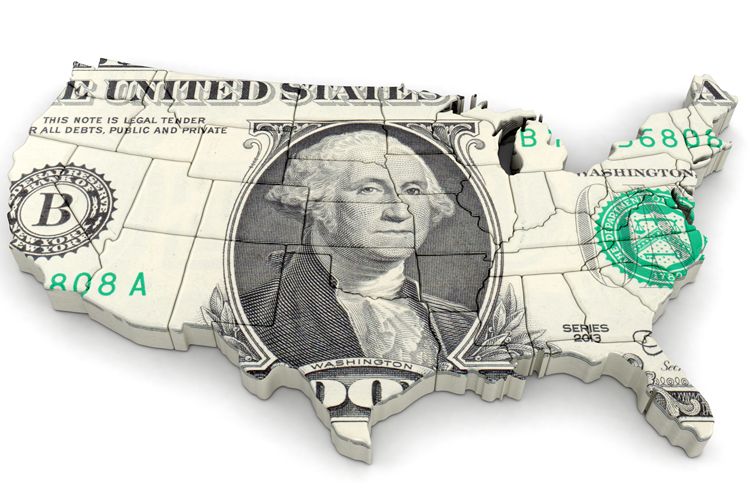 The Tax Foundation’s recent article entitled “Does Your State Have an Estate or Inheritance Tax?” says that of the six states with inheritance taxes, Nebraska has the highest top rate at 18%, and Maryland has the lowest top rate at 10%. All six of these states exempt spouses, and some fully or partially exempt immediate relatives.

Estate taxes are paid by the decedent’s estate, prior to asset distribution to the heirs. The tax is imposed on the overall value of the estate. Inheritance taxes are due from the recipient of a bequest and are based on the amount distributed to each beneficiary.

Connecticut still is phasing in an increase to its estate exemption. They plan to mirror the federal exemption by 2023. However, as the exemption increases, the minimum tax rate also increases. In 2020, rates started at 10%, while the lowest rate in 2021 is 10.8%. Connecticut’s estate tax will have a flat rate of 12% by 2023.

In Vermont, they’re still phasing in an estate exemption increase. They are upping the exemption to $5 million on January 1, compared to $4.5 million in 2020.

DC has gone in the opposite direction. The District has dropped its estate tax exemption from $5.8 million to $4 million in 2021, but at the same time decreased its bottom rate from 12% to 11.2%.

Remember that the Tax Cuts and Jobs Act of 2017 raised the estate tax exclusion from $5.49 million to $11.2 million per person. This expires December 31, 2025, unless reduced sooner!

Talk to an experienced estate planning attorney about estate and inheritance taxes, and see if you need to know about either, in your state.

Reference: The Tax Foundation (Feb. 24, 2021) “Does Your State Have an Estate or Inheritance Tax?”

What Do I Need to Do Right after Spouse Dies?

Can Family Members Contest a Will?

How Does the Generation-Skipping Transfer Tax Work in Estate Planning?