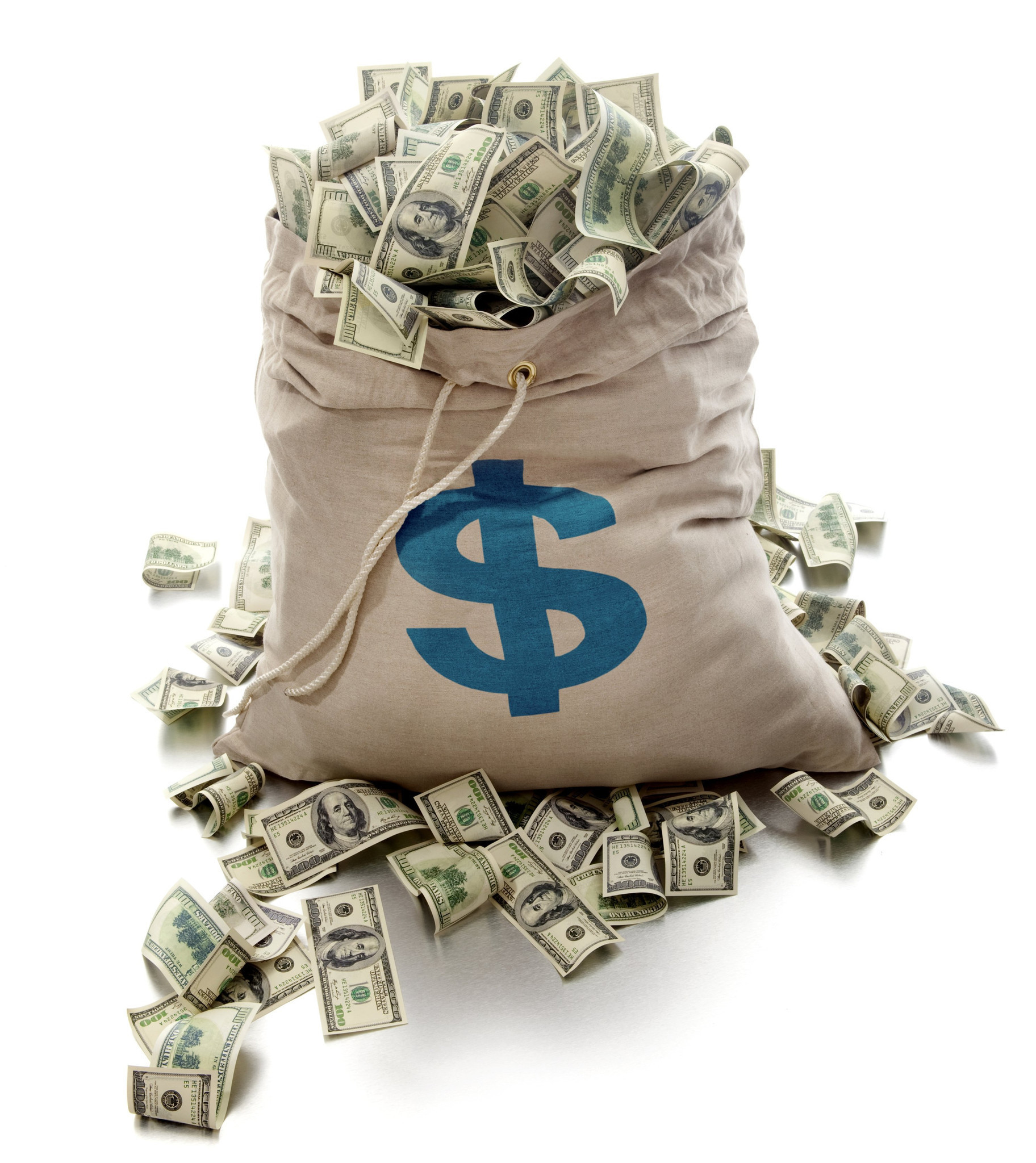 Thinking you have divided assets equally between children by creating a trust that names all as equal heirs, while placing only one child’s name on other assets is not an equally divided estate plan. Instead, as described in the article “Estate Planning: Fund the trust” from nwi.com, this arrangement is likely to lead to an estate battle.

One father did just that. He set up a trust with explicit instructions to divide everything equally among his heirs. However, only one brother was made a joint owner on his savings and checking accounts and the title of the family home.

Upon his death, ownership of the savings and checking accounts and the home would go directly to the brother. Assets in the trust, if there are any, will be divided equally between the children. That’s probably not what the father had in mind, but legally the other siblings will have no right to the non-trust assets.

This is an example of why creating a trust is only one part of an estate plan. If it is not funded, that is if assets are not retitled, it will not work.

Many estate plans include what is called a “pour-over will” usually executed just after the trust is executed. It is a safety net that “catches” any assets not funded into the trust and transfers them into it. However, this transfer requires probate, and since probate avoidance is a goal of having a trust, it is not the best solution.

The situation as described above is confusing. Why would one brother be a joint owner of assets, if the father means for all of the children to share equally in the inheritance? When the father passes, the brother will own the assets. If the matter went to court, the court would very likely decide that the father’s intention was for the brother to inherit them. Whatever language is in the trust will be immaterial.

If the father’s intention is for the siblings to share the estate equally, the changes need to be made while he is living. The brother’s name needs to come off the accounts and the title to the home, and they all need to be re-titled in the name of the trust. The brother will need to sign off on removing his name. If he does not wish to do so, it’s going to be a legal challenge.

The family needs to address the situation as soon as possible with an experienced estate planning attorney. Even if the brother won’t sign off on changing the names of the assets, as long as the father is living there are options. Once he has passed, the family’s options will be limited. Estate battles can consume a fair amount of the estate’s value and destroy the family’s relationships.

What Should I Know about a Living Trust?

Stretch Out IRA Distributions, Even Without ‘Stretch’ IRA

Americans Still Aren’t Planning for The After Life