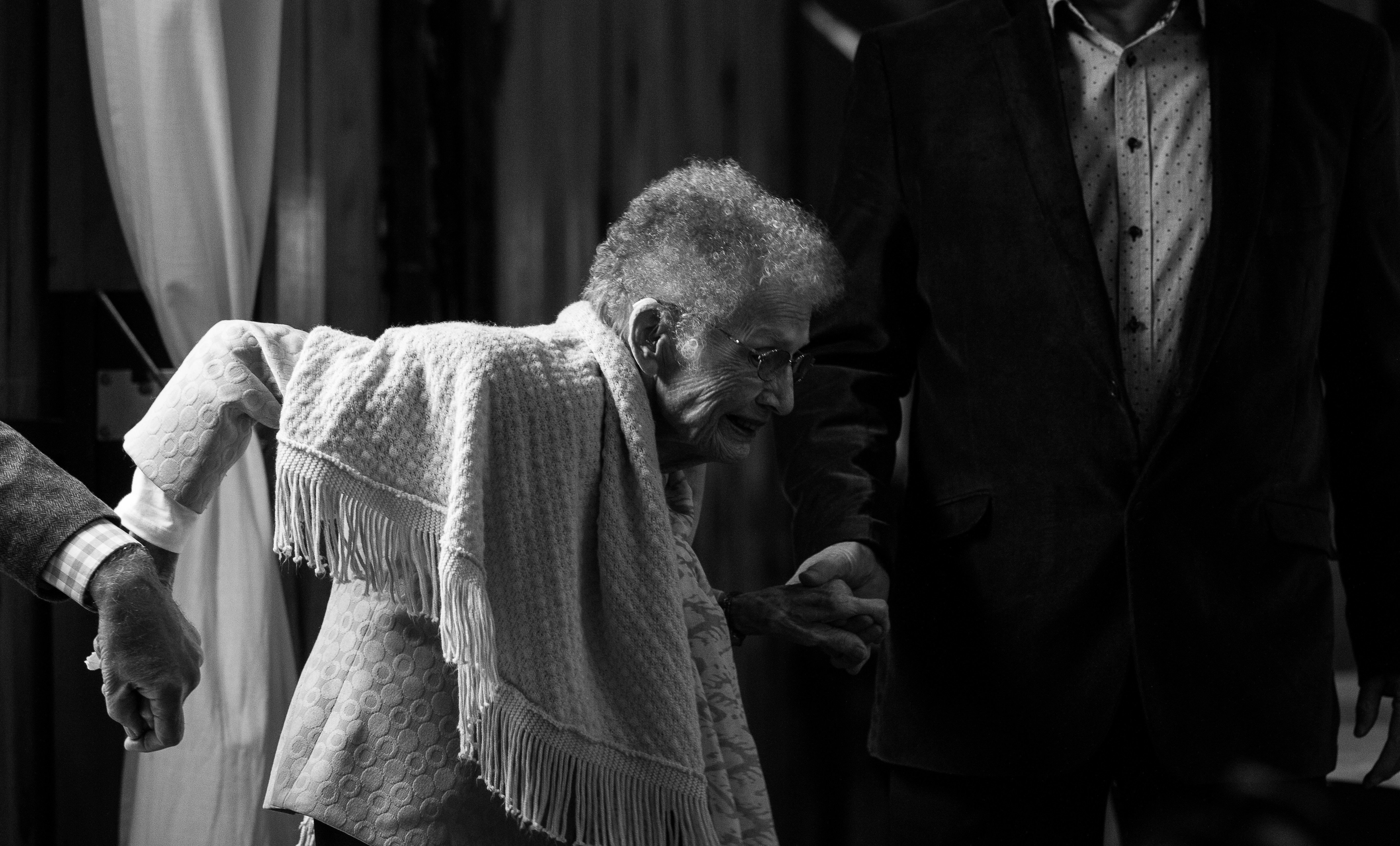 A woman in Massachusetts, age 62, is living in her family’s home on borrowed time. Her late father did all the right things: saving to buy a home and then buying a life-insurance policy to satisfy the mortgage on his passing, with the expectation that he had secured the family’s future. However, as reported in the article “Medicaid’s Dark Secret” in The Atlantic, after the father died and the mother needed to live in a nursing home as a consequence of Alzheimer’s, the legacy began to unravel.

The daughter and her husband moved to Massachusetts, took their mother out of the nursing home and cared for her full-time. They also fixed up the dilapidated house. To do so, they cashed in all of their savings bonds, about $100,000. They refinished the house and paid off the two mortgages their mother had on the house.

Her husband then began to show signs of dementia. Now, the daughter spent her days and nights caring for both her mother and her husband.

After her mother died, she received a letter from the Massachusetts Office of Health and Human Services, which oversees MassHealth, notifying her that the state was seeking reimbursement from the estate for $198,660. She had six months to pay the debt in full, and after that time, she would be accruing interest at 12%. The state could legally force her to sell the house and take its care of proceeds to settle the debt. Her husband had entered the final stages of Alzheimer’s.

Despite all her calls to officials, none of whom would help, and her own research that found that there were in fact exceptions for adult child caregivers, the state rejected all of her requests for help. She had no assets, little income, and no hope.

State recovery for Medicaid expenditures became mandatory, as part of a deficit reduction law signed by President Bill Clinton. Many states resisted instituting the process, even going to court to defend their citizens. The federal government took a position that federal funds for Medicaid would be cut if the states did not comply. However, other states took a harder line, some even allowing pre-death liens, taking interest on past-due debts or limiting the number of hardship waivers. The law gave the states the option to expand recovery efforts, including medical expenses, and many did, collecting for every doctor’s visit, drug, and surgery covered by Medicaid.

Few people are aware of estate recovery. It’s disclosed in the Medicaid enrollment forms but buried in the fine print. It’s hard for a non-lawyer to know what it means. When it makes headlines, people are shocked and dismayed. During the rollout of the Obama administration’s Medicaid expansion, more people became aware of the fine print. At least three states passed legislation to scale back recovery policies after public outcry.

The Medicaid Recovery program is a strong reason for families to meet with an elder law attorney and make a plan. Assets can be placed in irrevocable trusts, or deeds can be transferred to family members. There are many strategies to protect families from estate recovery. This issue should be on the front burner of anyone who owns a home, or other assets, who may need to apply for Medicaid at some point in the future. Avoiding probate is one part of estate planning, avoiding Medicaid recovery is another.

Since the laws are state-specific, consult an elder law attorney in your state.

The Difference between Revocable and Irrevocable Trust

Will a No-Contest Clause Protect Your Estate from Squabbling Kids?

How to Plan for Long-Term Care Costs