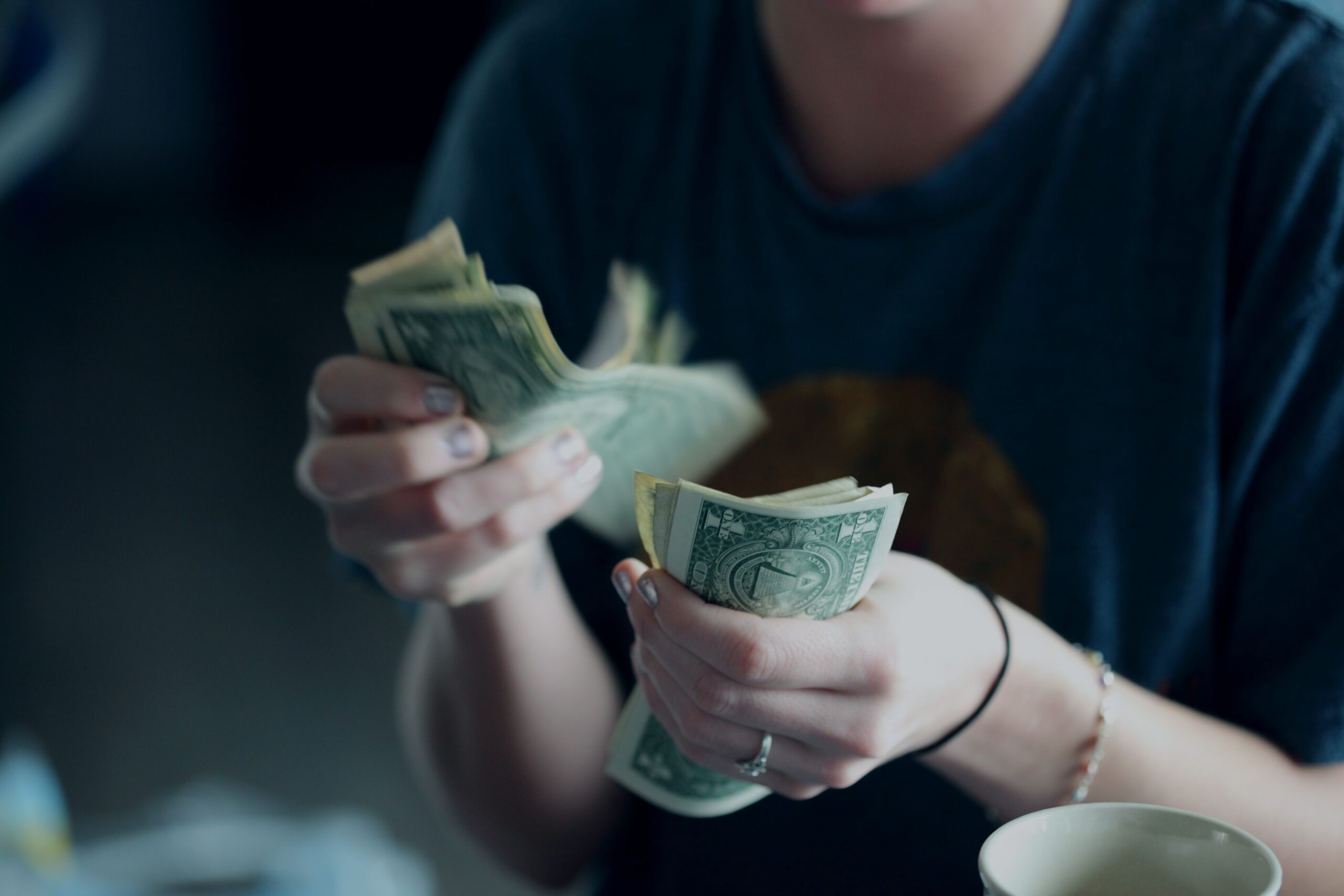 Estate planning attorneys aren’t often asked to create estate plans treating heirs unfairly. However, when they do it, it is usually because a parent is estranged from one child and wishes to leave him or her nothing. When it comes to estate planning, equal isn’t the same as fair, explains the article “Are Unequal Inheritances Fair?” from Advisor Perspectives.

An example of this can be seen in the case of a widow with four adult children who asked an estate planning attorney how to approach distributing her assets. Three of her children were high-income earners, already building substantial net worth. A fourth child had mental health issues, limited education, had been in and out of jail and was unable to hold a job.

She understood that her fourth child needed the financial stability the others did not. She wanted to provide some support for him, but knew any money left directly to him would be gone quickly. She was considering leaving money for him in a trust to provide a monthly income stream, but also wanted to be fair to the other three children.

The trust would be the best option. However, there were problems to consider. If the estate were to be divided in four equal parts, the fourth child’s share of the estate would be small, so trustee fees would take a significant amount of the trust. If she left her entire estate for him, it would be more likely he’d have funding for most, if not all, of his adult life.

The worst thing the mother could do was to leave all the funds for the fourth child in a trust without discussing it with the other three siblings. Unequal inheritances can lead to battles between siblings, sometimes bad enough to lead them into a court battle. This is often the case where one child is believed by others to have unduly influenced a parent, when they have inherited all or the lion’s share of the estate.

Sibling fights can occur even when the children know about and understand the need for the unequal distribution. The children may suppress their emotions while the parent is living. However, after the parent dies and the reality sets in, emotions may fire at full throttle. Logically, in this case the three successful siblings may well understand why their troubled sibling needs the funds. However, grief is a powerful emotion and can lead to illogical responses.

In this case, the woman made the decision to leave her estate in equal shares to each child and giving the three successful siblings the options to share part of their inheritance with their brother. She did this by having her estate planning attorney add language in the will stating if any child wanted to disclaim or refuse any of their inheritance, it would pass to a trust set up for the troubled sibling. This gave each child the opportunity to help or not.

Was it a perfect solution? Perhaps not, but it was the best possible solution given the specific circumstances for this family.

What Exactly Does an Executor Do?

There are Less Restrictive Alternatives than Guardianship

Is Bitcoin Part of an Estate?